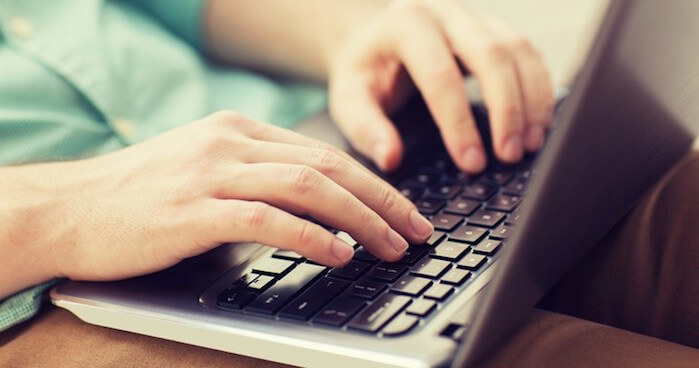 Apple’s highly anticipated entry into the world of wearable technology is the apple watch, CEO Tim Cook announced on tuesday.

The apple watch will monitor health and fitness, tracking the wearer’s movement, heartrate and activity with all the built-in sensors, feeding the information into Apple’s Health app for the iPhone and iPad and allowing review and analysis of the data.

“This is the most personal device we’ve ever created,” said Apple’s chief executive Tim Cook. “We’ve set up to make the best watch in the world. One that is precise. It’s synced with a universal time standard.” Apple company joins Samsung, Motorola and Sony with smartwatch that measures health and activity data.

New tactile display sends information through skin instead of eyes

- why not check your email without even opening your eyes? While all skin is capable of detecting tactile inter -actions, not all of it is equally sensitive. Just like screen resolution for the visual data, the larger the array of vibration motors, the more detailed the haptic data stream can be.

To determine how well people can identify touch input, Jones has designed and built a pair of wearable devices. The first consists

of eight accelerometers tied into a pancake vibration motor of the same sort used in cell phones. This allowed researchers to gauge how far vibrations propagate through skin. They found that the vibration was not detectable 8mm from the motor.

Fundawear: Arduino finds its way into your underwear

The microcontroller deals with what are five small piezo vibration elements sown into each of the garments and powered just by a standard 9-volt battery. So Yates' conclusion is that Fundawear is basically series of piezo vibration elements driven regular by an Arduino-class microcontroller board over a Wi-Fi network connection and controlled by an iPhone over the web.

"Referee Paging System" which is used all over the world for Football (Soccer) games.  Insert NFP-P0612 to offer vibration alerting.

Our LVM-Series linear vibration motors NFP-ELV1411A is used for SUNU BAND - a smartwatch that is enhancing mobility for the visual impaired.

The Lief is a discreet biosensing patch that measures your heart and breath. Lief teaches you to control your body's natural stress response through gentle, safe biofeedback exercises.

Audo specializing in sex product design, mould design and project management, They use NFP vibration motor inside their silicone sex toys for vibrating.

Lasertag is a real-time military sports game. They use our encapsulated vibration motor vibrating to simulated a shooting game like real.

Built-in NFP-C0820 FPC coin vibration motor is widely used for the wearable devices to offer the notification by vibration alerting, such as the Shade

The Swiftpoint Z is a best game mouse built in a Force Sensor & Tactile Feedback to unleash a faster, more precise and highly intuitive mouse.